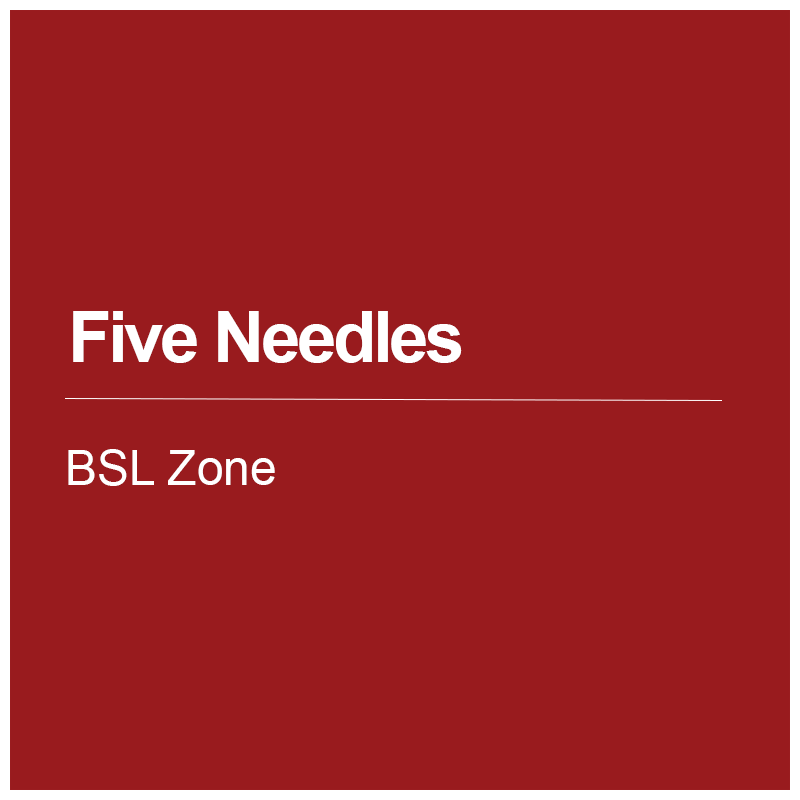 Short drama based on true events, about Deaf Jewish women who were kept in Nazi sewing factories during the Second World War. The women have five needles every day to sew with. In order to survive, they must keep them all intact, and avoid breaking all five. Can they maintain their concentration? Starring Deaf actors Fifi Garfield and Jean St Clair, Five Needles is the debut short Holocaust film from Deaf filmmaker Julian Peedle Calloo, and was made as part of the BSLBT’s Zoom filmmaking scheme.